Happy Birthday, America and Other Bullets Skip to content 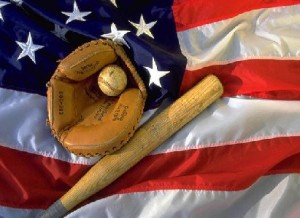 A Happy Fourth of July to you and to America. Hopefully you’re taking in some friend and family time, eating some hot dogs and apple pie, and watching some fireworks and parades.