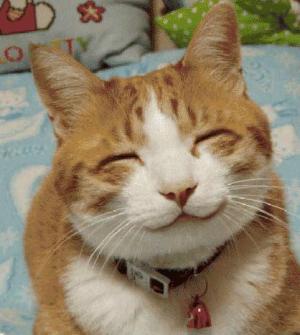 As noted on Bleacher Nation yesterday, Kris Bryant has signed with the Cubs for roughly slot (according to reports). This is, without reservation, an extremely good thing for the Cubs.  The Cubs today are a better, deeper organization with a brighter future than they were at this time yesterday.  That is definitely something to be happy about.

The Cubs no doubt tried to talk the Bryant camp below slot by pointing out that he would likely not be in as strong a position in the draft next year, and the Bryant camp likely tried to talk the Cubs up by pointing out just how good Bryant’s season was (historic) and how much of a very bad thing it would be for the Cubs to not have him in the organization and to lose the extra 5% on the their draft pool that was attached to his slot. In the end, as we should have expected (although perhaps not hoped), they met right back where the negotiations started – slot. I can’t be unhappy about that.

This process worked out about as we expected.  It would have been nice to sign Bryant on the first day and to bring all their draftees into the organization, but we never expected either of those things.  The draft signing process is, by it’s nature, uncertain and a little messy.  As signing seasons go, the Cubs had a relatively smooth one.  And twelve months from now we’ll likely be right back here again having a similar discussion about a similar signing process.

There is one final chapter to this saga, though. I have promised to re-rank the Bleacher Nation Top 40 once all the draft picks that could factor into that list have signed. There were only a few picks who fit that criteria, and Bryant is the last of them to join the organization. The updated Bleacher Nation Top 40 is planned for Sunday as part of This Week In The Minors.

Iowa – Despite a run in the ninth, the Cubs lost 6-5.
Tennessee – Tennessee had an odd sort of doubleheader yesterday. Game One was the completion of a game begun on June 28 and resulted in a 7-2 Smokies win. Game Two also went to the Smokies 5-2.
Daytona – Daytona gave up bunches of runs late and lost 7-6.
Kane County – They led early, but in the end Kane County took a 7-2 loss.
Boise – Three errors did not help as the Hawks lost 6-5.
Arizona – It was a huge day in the desert.  The Cubs piled on the runs and enjoyed some very good pitching on their way to a 14-2 win.