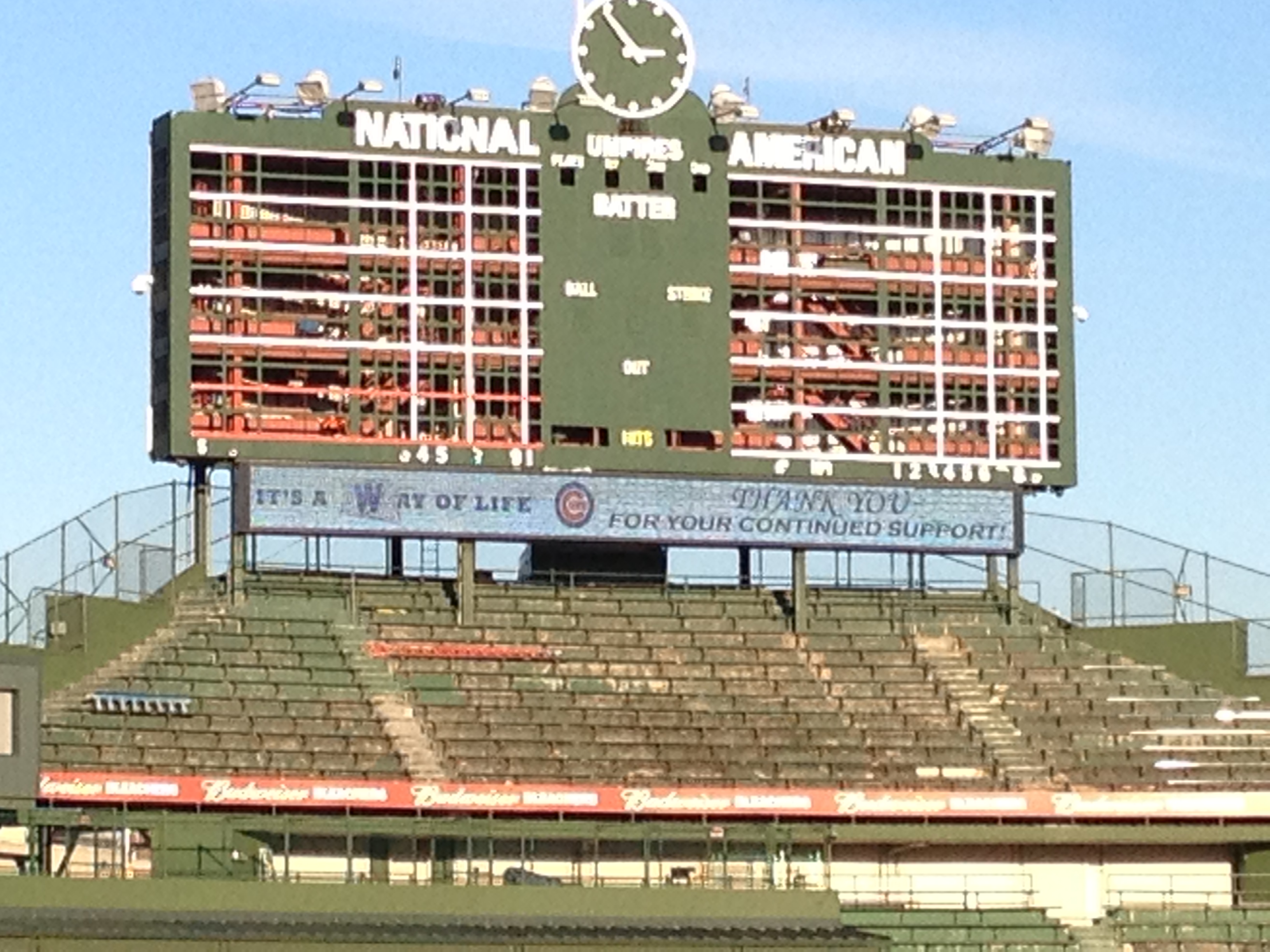 He was not widely heralded, or even widely known, coming into the season, but this right handed relief pitcher for Kane County could be attracting some attention by the end of the season. Through 15.2 innings for Boise (7.2) and Kane County (8.0), this guy has yet to allow a run. Over that span he has given up just nine hits and four walks while striking out fifteen, but none of those of runners have scored.

With just one month left in the minor league season, it is conceivable that Hamann could complete a scoreless season. If you are looking for something to root for this August, Michael Hamann and his quest for zeroes might be a good choice.

Tennessee –
Friday – Tennessee rallied back in the middle innings, but lost 9-8.
Saturday – The Smokies scored early in this 6-3 win.
Sunday – They made it interesting with three in the ninth, but Tennessee lost the game 8-5.

Daytona –
Friday – Despite being out hit by seven, the Cubs won this one 4-2.
Saturday – Shutting out a Cardinals affiliate is always fun. Daytona won it 6-0.
Sunday – Three wins in three days, all over a Cardinals team. The final in this win was 2-1.

Kane County –
Friday – The Cougars earned a road win by a score of 4-1.
Saturday – But they followed that up with a 4-1 road loss.
Sunday – Kane County finished the weekend on a high note, though, by picking up a 6-3 win.

Boise –
Friday – Boise scored six times in the third on the way to a 9-1 win.
Saturday – In a game that was close all the way, the Hawks lost 3-1.
Sunday – This was another tight one, but Boise came out winners by a final of 3-1.