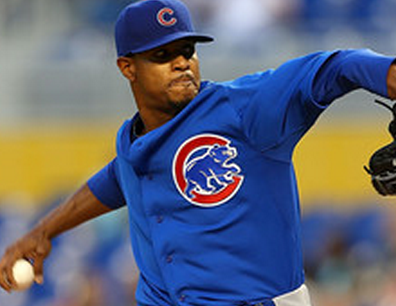 Twelve restful hours later, I woke up refreshed (but with a hangover-like feeling) from the 36 hour Blogathon. More on what the Cubs did, and didn’t do, later. Until then, Bullets …