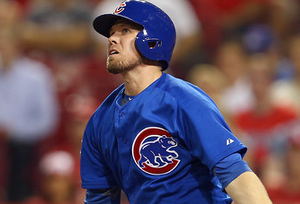 For those of us old enough to remember – it’s crazy that it’s been long enough to even use that preamble – it’s impossible to mention today’s date without a note of sadness. We remember, we honor, and we keep on keepin’ on.