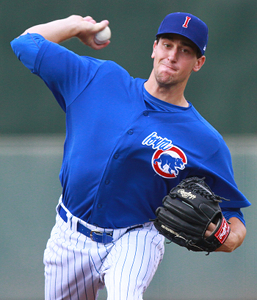 The packing process started a couple weeks ago, but The Taylor Family Move, itself, starts today. We’re doing what we can today and tomorrow before the movers come on Monday. Hopefully our Internet service switches over flawlessly on Tuesday, and you don’t notice any significant interruptions.