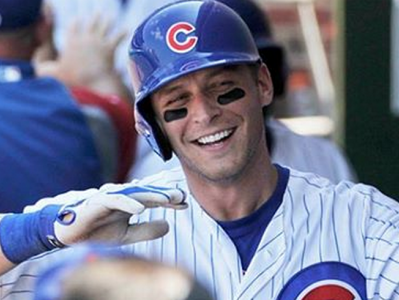 Ryan Sweeney started the 2013 season as a Boston Red Sox roster casualty, and then a minor league pick-up by the Chicago Cubs. He ended the season an intriguing outfield option going forward, but an impending free agent.

On first glance, this is a fantastic signing by the Cubs. While Sweeney was technically a minor league signee last year, that had more to do with timing, arbitration, and a Red Sox roster crunch than it had to do with Sweeney’s ability as a quality bench player. For $1.5 million per year, Sweeney need not be anything more than a good fourth outfielder – something he should be in spades – to be a value to the Cubs. Moreover, should the Cubs suffer an injury or fail to land a more notable bat in center field this offseason, Sweeney could be the left-handed part of a relatively productive platoon. As a worst case scenario, that’s not all that bad.