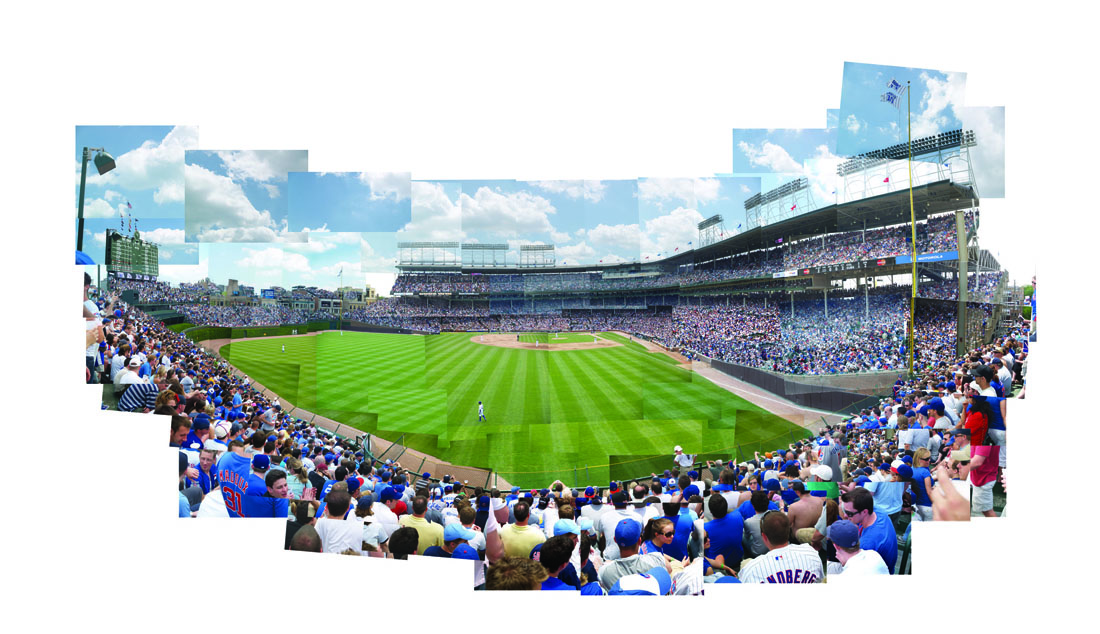 The sentiment from Cubs fans seems to be the same: people want Joe Girardi.

I can’t say that I am different from the masses at this point.  However I keep telling myself to just be careful – tread lightly. Girardi is not going to “fix” everything. Sahadev Sharma wrote a great piece Friday on the truths and myths of the Cubs managerial search, and Girardi in general. I recommend reading it immediately.

However, I know most of us (me included) have a tough time getting over the name of Girardi. There is a certain aura that surrounds it. And, unfortunately, if the Yankees do end up re-signing him to another deal it’ll be disappointing for a lot of us.

But why? Why is this such a sexy pick? Why do I feel this connection to Girardi and feel so strongly about hiring him? The Cubs will most likely not be a contender next year. A new manager will likely not fix anything. But still, I daydream. “What if …?”

Yes. All irrational thoughts with no analytical basis behind them.  But the reason I think this way comes down to two very, very obvious things:

From the fan’s eyes, these are the two things we need: someone that understands and “gets us” along with a winner. Girardi fits both.

The fans that I’ve spoken with know that the Cubs are likely not going to win next year. But having Girardi will provide a bit of comfort . A sort of security blanket, if you will – a $5 or $6 million security blanket.

There’s a risk in this. It’s sitting in the back of all our heads: what if he doesn’t work out? What if the masses turn on him after this season? Then what?

This is why we need to be careful. Enjoy your “what if’s.” Daydream to your heart’s content. But make sure to come back down to Earth so that expectations can become practical again. Girardi will not win right away if he comes.

It also won’t be his fault.

There is no magical cure and we need to remember that this is a process. The manager is a part of it, but never the solution.