Ten Years Later and Other Bullets Skip to content 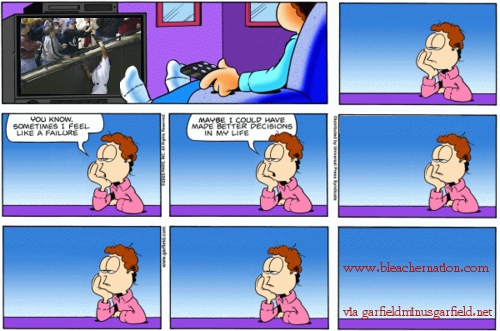 If you’ve been waiting to get yourself some BN attire, or are planning ahead for the holiday season, there’s a special on BN shirts and stuff right now – today and tomorrow, only – if you use the promo code “TREAT2013.” That’ll get you $10 off any order of $50 or more, which is 20% off if you play it just right.