Obstruction of Justice! Or Just Voodoo Magic and Other Bullets
Search
Skip to content 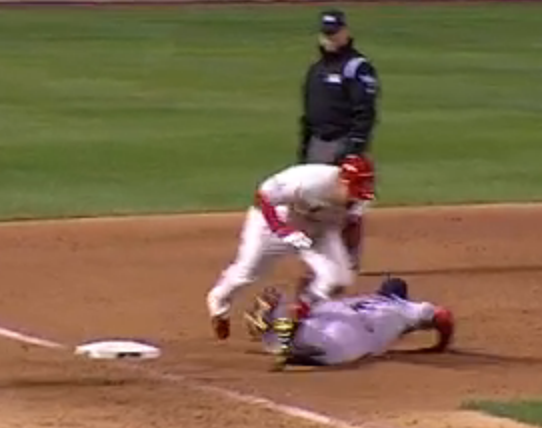 Controversial call to conclude a World Series game involving the Cardinals? You better believe the Cardinals were on the benefitting end. Voodoo magic, and the Cards are now up 2-1 in the series.