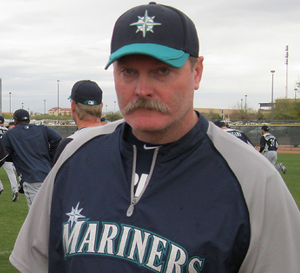 The World Series could be over by tonight, which could accelerate all open managerial searches for a number of reasons (a simplistic one: say the Tigers and Cubs are waiting on Torey Lovullo, and maybe the Mariners want Rick Renteria, but he’s waiting on the Cubs and Tigers, and so forth).