Rubber Ducky, You're the One and Other Bullets Skip to content 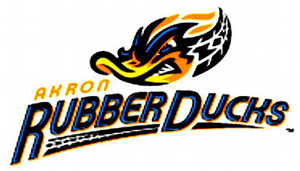