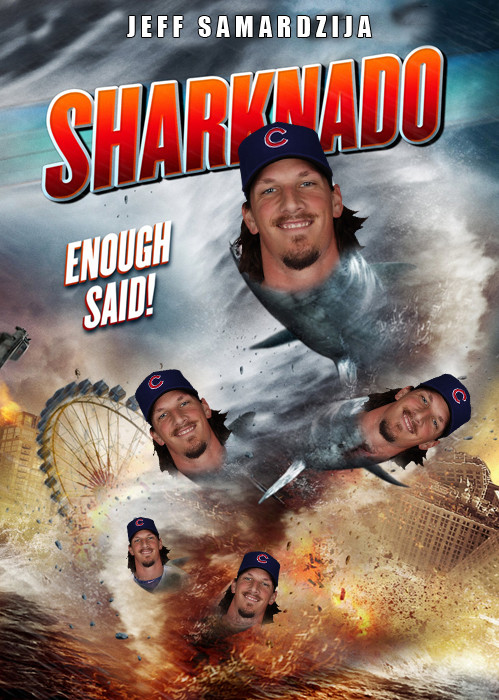 You’ve probably noticed a hiatus in the BN Podcast, but I wanted to confirm that it’s just been a matter of scheduling and temporary computer death (my computer is currently in the shop, hopefully being fixed … ). We’re working on getting the next episode together as soon as possible.