Initial Reactions to the Rick Renteria Hiring Skip to content 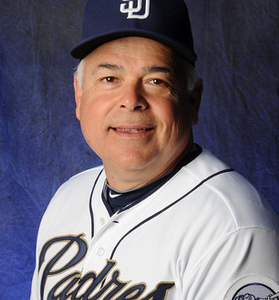 It should be unsurprising that the reactions to the unsurprising Rick Renteria hiring are unsurprisingly unsurprised. The best bits are going to come from Renteria, himself, and the Cubs’ front office. That’s all yet to come. Still, it’s interesting to peruse the early reactions …

Can't wait till Renteria tells some lazy Cubs player to take BP and the player says, "I don't practice, Renteria."