Holy What: The Tigers and Rangers Have Reportedly Agreed to Swap Prince Fielder and Ian Kinsler Skip to content 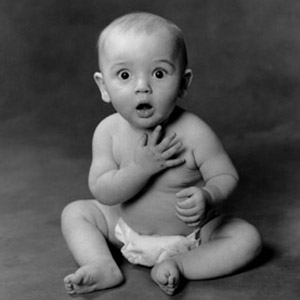 This came from so very out of nowhere, and the details are spotty, but Jon Heyman is reporting that the Tigers and Rangers have agreed to a huge swap involving Prince Fielder and Ian Kinsler.

As of this moment (7:34pm CT), there are so many things to still be worked out/reported, as you can see in Heyman’s current version of the report – other players involved? How’s the money going to shake out? Will Fielder waive his no-trade clause?

If and when this deal goes down, the ramifications could be extremely far-reaching. I’ll need some time to digest and analyze. The immediate stuff is obvious, though: the Rangers would be opening up an infield spot for Jurickson Profar while simultaneously adding a huge bat. The Tigers would fill their empty second base hole, save some money (to be spent on Max Scherzer?), and open up first base for someone like Victor Martinez or Miguel Cabrera or a free agent.

UPDATE (7:40pm CT): Multiple other sources are confirming a one-for-one swap between the teams, with the money situation still unreported.