Happy Thanksgiving Friends and Other Bullets Skip to content 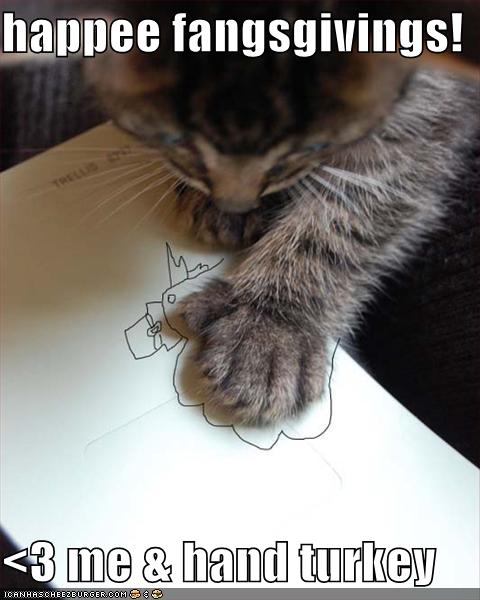 A very happy Thanksgiving to you and yours. We’re hosting for the first time in our adult lives, so I’ll be at the stove most of the day (which isn’t much of a change from this time of year in terms of baseball coverage – hey-o). May your turkey be moist, your belly full, and your relatives calm.