Adderall Usage in MLB is on the Rise, But It's Permitted Skip to content 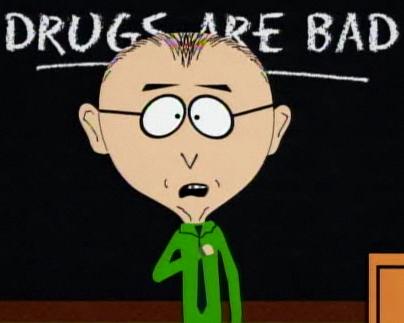 The annual report from the joint drug agreement between MLB and the MLB Players Association is out, and there are no more steroids! Well, that is to say that, of the eight positive tests this year, all were for stimulants. That doesn’t include the players who were suspended for their connection to the Biogenesis clinic, and the evidence that those players had used PEDs.

More interestingly, there were 119 “therapeutic use” exemptions given to players who required medication for ADD, like Adderall. Extrapolating that over the entirety of MLB players, you would have to conclude that either MLB players are twice as likely as the rest of the population to suffer from ADD … or some players are taking advantage of the therapeutic use exemption (and some shady doctors) to use otherwise banned stimulants?

That 119 figure marks a slight increase from the 116 ADD-related exemptions last year, and continues a steady rise over the past several years.

I’m not about to cry foul just yet, but it remains something to watch.