Cubs Tender Contracts to Everyone But Bard and Gamel, Also Non-Tender Chang-Yong Lim Skip to content 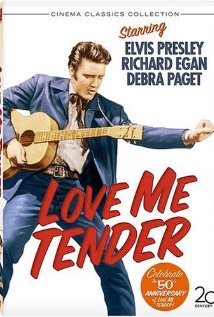 Today’s tender decisions went as expected for the Chicago Cubs, with the team offering contracts to the vast majority of their arbitration-eligible players, according to multiple reports. Reliever Daniel Bard and first baseman Mat Gamel were non-tendered after being waiver pickups earlier this year, and are each now free agents. The Cubs may try to bring each back on a minor league deal, particularly Bard.

The Cubs also non-tendered reliever Chang-Yong Lim, who was not arbitration-eligible, but who had a unique, non-guaranteed contract for 2014 (he was the Korean reliever recovering from 2012 Tommy John surgery, and who pitched only a bit for the Cubs last year, mostly in the minors). By non-tendering him, I believe the Cubs are no longer on the hook for whatever salary he was entitled to next year, and he’s off the 40-man. After the non-tenders, the Cubs’ 40-man roster stands at 37.

As for the other nine arbitration-eligible players – Jeff Samardzija, Nate Schierholtz, Travis Wood, James Russell, Luis Valbuena, Pedro Strop, Donnie Murphy, Darwin Barney, and George Kottaras – they were all offered contracts. The Cubs even already came to terms on deals with George Kottaras and Donnie Murphy ($825,000, plus incentives), avoiding arbitration. You can expect the Cubs to avoid arbitration, eventually, with the other seven players, as well.