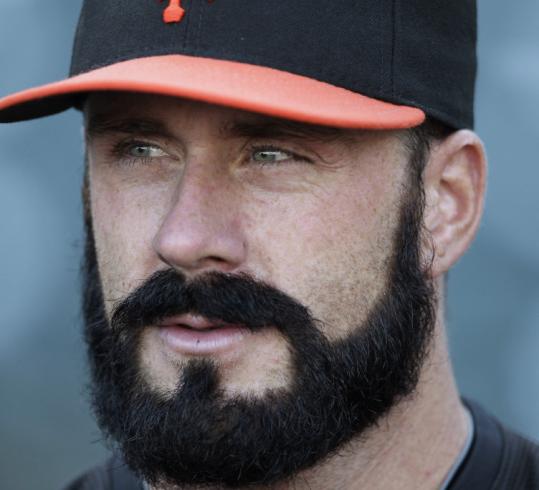 The Chicago Cubs are in the market for a closer, in the sense that they have an open closer position, and are willing to offer a free agent the opportunity to come in and compete for the closer’s job. Because the Cubs aren’t likely to be competitive in 2014, they aren’t in a position to be demanding a “proven closer,” even if pay top dollar for such a thing were advisable in the first place. Instead, the Cubs will troll the depths of the non-closer relief market to try and find some surplus value. (Candidly: even if the Cubs were going to be competitive in 2014, this is pretty much the strategy I’d want them to employ. Paying for top setup guys can make sense at setup prices, but paying big bucks for a “proven closer” feels like a mistake.)

This entire discussion is apropos of three teams picking up “proven closers” in the last 24 hours: