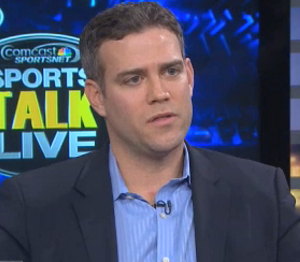 Chicago Cubs President of Baseball Operations Theo Epstein was on Sports Talk Live on CSN last night, addressing a variety of offseason Cubs topics. If you missed his appearance, you can catch most of it on video from CSN here, here, and here. The videos total about 25 minutes, so, if you’ve got the time, they’re worth a viewing. It’s a deep, wide-ranging discussion.

For those who haven’t the time or inclination, here are some of the things Epstein had to say (the things I found most interesting, anyway), in all of their paraphrased goodness …