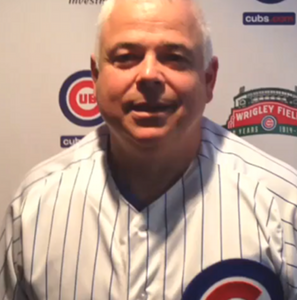 It’s a snow day for The Wife and The Kids, so the house is a bit more lively than usual on a weekday.