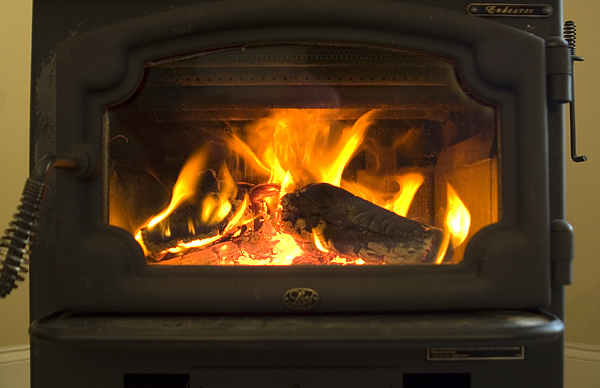 According to multiple reports, which are feeding off of and adding to an ongoing negotiation involving the Angels and Diamondbacks, those two teams are looping in the White Sox to help make a Mark Trumbo deal happen.

The Diamondbacks reportedly are deeply interested in bringing the slugging (but little else) young righty in, but apparently have had trouble finding a perfect fit in a two-way deal with the Angels. Some reports had a Tyler Skaggs/Trevor Cahill package on the table, but it’s fair to wonder whether the Angels – who are pushing the luxury tax cap – prefer not to take on Cahill’s salary, even if they want a pitcher like him.

Enter the White Sox with Hector Santiago, whom they would be swapping out for Adam Eaton from the Diamondbacks (such a White Sox trade, and I mean that complimentarily).

There are obviously considerable implications here for the Cubs/Samardzija/Diamondbacks situation, so we’ll keep an eye on it.

UPDATE: Nick Piecoro adds that, if it’s true that the D-backs are giving up Skaggs and Eaton, they’ll be getting more than just Trumbo.

UPDATE 2 (12:20pm CT): Bruce Levine and Bob Nightengale suggest all sides feel pretty confident that a deal is going to go down.

UPDATE 3 (12:40pm CT): From the LA said, Alden Gonzalez reports that although the deal isn’t “imminent,” a source says it’s “getting pretty close.” Mincing words a bit there, but the point is, more support that the deal will go down.

UPDATE 4 (1:23pm CT): Jon Morosi says Santiago is indeed in the deal, and it’s close to being completed.

UPDATE 5 (2:10pm CT): Multiple reports say it’s a done deal, with Trumbo going to the Diamondbacks, Santiago and Skaggs going to the Angels, and Eaton going to the White Sox. The Diamondbacks are also getting a couple PTBNLs, which appear to be one each from the Angels and White Sox. I don’t like this deal for the Diamondbacks. Obviously it depends on the PTBNLs, but, given the time of year, they probably aren’t big-timers – instead, they’re probably coming from a list of Rule 5 eligibles, and the teams are simply waiting for the Rule 5 Draft to occur on Thursday to make sure the player(s) isn’t/aren’t selected.

The Diamondbacks get a bruiser bat who will be a rough left fielder and won’t get on base (though he’s going to hit a lot of homers there in Arizona), but they give up a top 50 caliber pitching prospect and a center fielder with breakout potential. Those pieces, if I can say it without sounding hopelessly biased, would have been better used in a deal for Jeff Samardzija (together with an additional piece or two). But, hey, who knows? Maybe the Diamondbacks tried that approach, and the Cubs were keep the price too high.

The Angels get a couple cheap arms under control for a long time, and look like winners in this deal, even if you don’t love Santiago (and I don’t). The White Sox also look like winners, converting Santiago into Eaton. Eaton cult hero status: soon.

The fallout here will be interesting to watch. The Diamondbacks are out of the outfield market now (so no Shin-Soo Choo or Nate Schierholtz), but might be even more interested in picking up an arm. Trumbo won’t cost them as much as a Choo, so maybe they can afford a free agent arm if they’re so inclined. Grabbing Samardzija without giving up Archie Bradley just got a lot tougher, and I don’t see a deal with Arizona happening now. Hell, maybe they go all out and get David Price with a Bradley package.

The Angels got their arms, so they’re done on pitching for the offseason, I’d think. They reportedly wanted Samardzija, but there was never a fit there.

The outfield market is shaken up, since the Diamondbacks get their outfielder without dipping into free agency. Maybe prices on the Cruz/Choo contingent drop slightly, but probably not enough to get the Cubs involved.