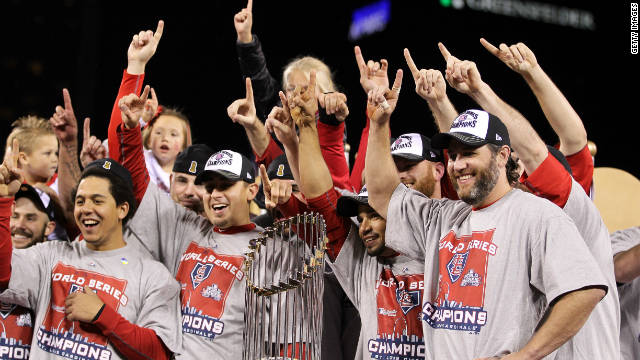 The movie with The Little Girl yesterday was a fantastic experience. She sat pleasantly throughout, reacting appropriately to things that happened, chatting afterward about her favorite parts. The movie, itself – Disney’s ‘Frozen’ – was adequate. I didn’t hate it. That’s as far as I can go, given my predisposition to hating all of the new breed of Pixar-type Disney movies. I actually chuckled a couple times, in spite of myself (the snowman guy is the type of character that usually grates on me, but he was actually funny). The Wife really liked it, The Little Girl loved it, and I’m sure the average father would find it plenty enjoyable. Saying I didn’t hate it is actually high praise for that type of movie.