Closing Down the Year and Other Bullets Skip to content 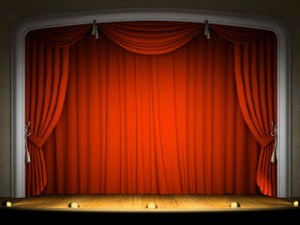 While 2013 was a crappy one from my sports fandom perspective, it was a blessed one in every other way. The Wife and I celebrated our (*does quick finger counting*) seventh year of marriage. The Little Girl turned two. We had a Little Boy. The site has grown beyond my expectations. Luke has continued to do incredible prospecting work. Jay has taken over as the Bears guy. Sahadev and I kept podcasting (until the holidays, anyway). The community here impresses and heartens me every day, even as we figure out the best ways to proceed. Don’t think for a moment that I don’t feel incredibly lucky to be doing what I love for a living, and I will continue to do my best to reward your support with coverage that is consistent, timely, deep, broad, and hopefully insightful and humorous.

As for the Cubs … I still think the future for the Cubs looks bright, and there was tangible, legitimate progress in 2013, even if it was painful to watch the big league team once again.