Will Cubs Face Tough Questions at the Convention? And Other Bullets Skip to content 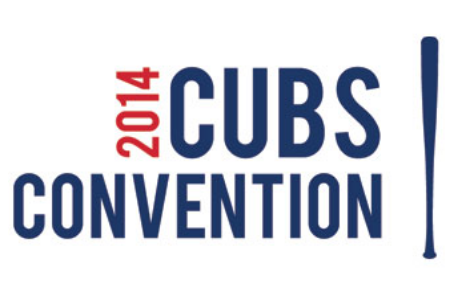 The 2014 Cubs Convention kicks off in just two days, and I’ll be there with bells on (actually, distinctive yellow and blue shoes). I hope to see many of you there – if you’re around on Friday night, a group of other bloggers/writers and BN’ers will be at Lizzie McNeil’s, a bar just around the corner from the Sheraton, where CubsCon is held. Stop by and say hello. And if you see me over the course of the weekend, don’t hesitate to say hi. I pretty much look like my picture, will be wearing those yellow and blue shoes, and I am … not tall (but, hey, 5’8″ at my last physical!).