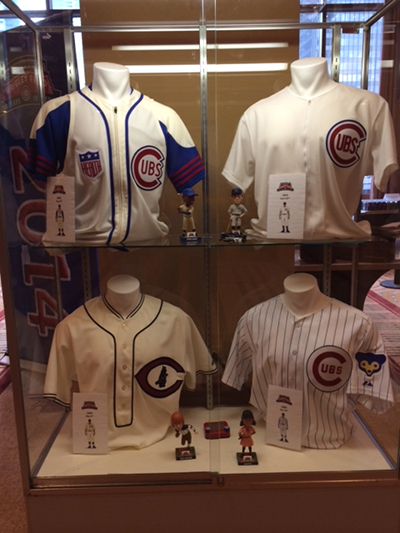 Usually, the morning after a bad day, you wake up feeling better than when you went to sleep. Not today, for me. Somehow I actually feel worse today than I did after yesterday’s double-tap of bad news. At least there’s a bevy of good prospect news coming, including a great piece from Sahadev Sharma on Mike Olt. Stay tuned on the prospect stuff …