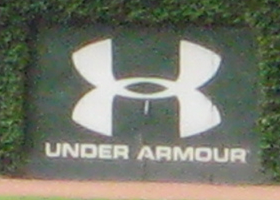 The Little Girl was watching ‘Arthur’ this morning (what’s the guy supposed to be, anyway?), and the episode was about a thinly-veiled version of the Boston Red Sox having not won since 1918, and then finally winning (complete with players voiced by Johnny Damon, Mike Timlin and Edgar Renteria) the BumboBall Series, or whatever it was. The show was all about teaching kids not to fear curses or jinxes. It bummed me out the whole time, because I kept thinking: when are the Cubs going to get their ‘Arthur’ episode?