Discussing Maholm and Hammel and Other Bullets Skip to content 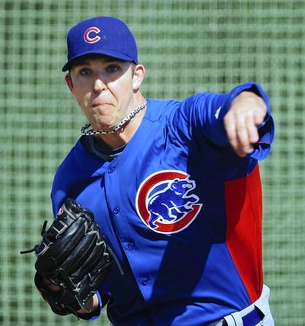 Baseball on ice would be a fantastic Winter Olympics sport. No ice skates. Just gym shoes. I think it would be incredibly difficult to get a guy out once he put the ball in play, especially on the ground. Then again, he would probably always overrun the bases, leading to hilarious scrambles and maybe some extra outs. With no way to grip the ground (and we’ll say no mound, for safety), I don’t think pitchers would be able to air it out, either, so there’s no inherent advantage there. I’m thinking incredibly long, and high-scoring games. Thoughts?