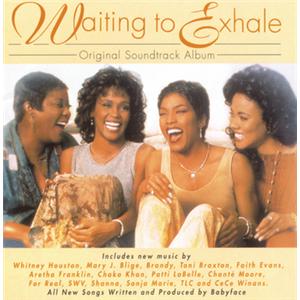 Make room on the ledge for the irrational among us …

Javier Baez left today’s game after legging out an infield single. It looked like Baez slipped awkwardly as he hit first base, and then started limping a little bit. The trainer came out, and the two departed.

I’m loathe to speculate about the injury, but it tentatively looked like an ankle or knee, given how he hit the bag. As soon as we get something a little more definitive, I’ll share.

OK, here are your tweets of mostly relief:

No update on seriousness of it but would be surprised if its anything more than a bruise, per the team

Unless something weird develops, Baez could be back out there tomorrow.

So, basically, as you could see in the game, he hit the bag very hard with his leg extended, and the corner of the bag must’ve gotten him pretty good under his foot. I imagine it’s pretty painful, and the Cubs will apparently evaluate him further tomorrow. It doesn’t sound terribly serious at this point, but you never know. I’ll choose to leave myself at Clench Level: Medium.