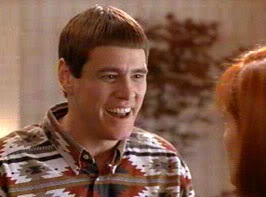 I kind of hate reading thoughts from guys like Jeff Samardzija about how important it is for the Cubs to get out to a fast start this year.

Ugh. It just makes me sad to know that it’s very unlikely to happen.

… that said, the Cubs are creeping up in the projections! You know, mostly because, relatively speaking, baseball is a vast wasteland of injuries, and the Cubs are pretty healthy.

FanGraphs hasn’t updated its playoff odds projection to account for the new projected win total, but even at the last update (which had the Cubs at 72 wins), their playoff odds had risen from 2.4% originally to 3.3%. At 75 wins, that number will be considerably higher.

Baseball Prospectus has released its playoff odds (updated March 19), and the Cubs are all the way up at 8.3%. Small number? Sure. But that’s within the realm of a thing that could happen, and makes certain ridiculed comments by a certain owner and front office seem reasonable.

Will it be enough to keep the Cubs competitive through June? So competitive that the front office believes the playoffs are sufficiently realistic that they don’t tear things apart? Probably not. I don’t want to sell you false hope here. But a few more Tommy Johns here and some underperformance there, and the rest of baseball could slink back toward the middle. If that happens and the Cubs get a little luck? You never know.