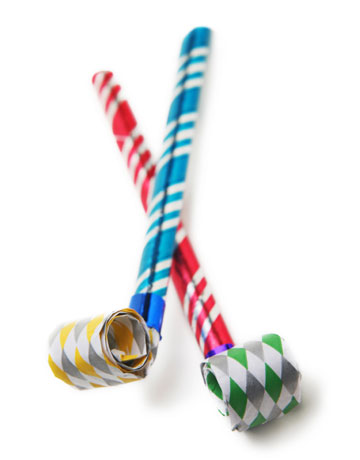 Yesterday’s win over the A’s had the Cubs going deep all over the place. That was particularly true for Junior Lake, who went deep three times.

Lake gets his hands down and quickly through the zone on his first homer:

What I find interesting about his plate appearances there – and you could see it throughout the game – is that Lake appears to have significantly quieted down his hands pre-swing, especially as the pitcher comes to the plate. This was something I noted about him last week when he was really struggling, and I wonder if it was a conscious change (you never know with Lake, because inconsistency has always been the name of the game with him). Not everyone can be shifting all around as the pitcher delivers like Javier Baez.

And Lake’s third homer went deeeeeep to center (albeit on a hanging breaking ball that pretty much said, “hey, dude, blast me”):

Lake sure does like to watch his homers, eh? I don’t actually have a strong opinion on the subject, though I would point out that his first homer only barely got out. On those ones, you better put your head down and run, lest you be rightfully blasted when it caroms off the wall for an embarrassing single.

Luis Valbuena went back-to-back with Lake twice, and the first of those came on the first pitch he saw. Note that there is no bat flip, just a mini-toss, and there is also a mini-hop:

Valbuena does it again, and the mini-hop is a little more pronounced. By the time he’s got, say, 10 homers this year, will we be seeing a full-on Sammy hop?:

And Mike Olt’s homer, which I’m pretty sure hit that red car which was passing the ballpark at just the wrong time: