Cubs Minor League Daily: The Minors Are Back! Skip to content 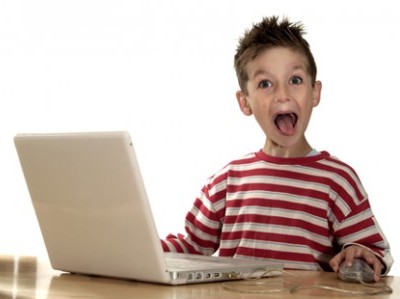 The four full season leagues (that would be Triple A, Double A, High A, and Low A for those new to following the minor leagues) got underway yesterday, and that means the Minor League Daily is back. [Brett: EEEEEEEEEEEEEEeeee!!!!!]

If you haven’t read it already, you might kick off your 2014 minor league coverage by looking over the 2014 edition of the Bleacher Nation Top 40 Prospects List.

Or, if you’re the impatient type, you can dive directly into last nights’ results.

Iowa – Iowa did not have a good day. The were blown out in their home opener 10-2.
Tennessee – The Smokies gave up two runs late to fall on the road 6-5.
Daytona – Daytona lost a close one on the road, 1-0.
Kane County – The Cougars opened their season with road win, beating Quad Cities 8-4.