On My Way to Chicago and Other Bullets Skip to content 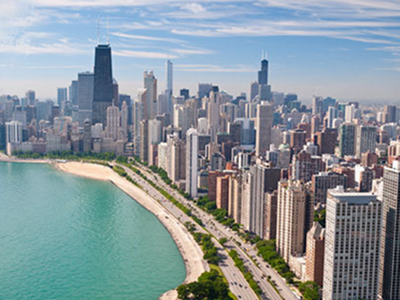 I’m headed back to Chicago later today, so I can take in Cubs/Yanks tomorrow afternoon (in the right field bleachers – come say hey), and then head out to see the Kane County Cougars on Thursday night (from behind home plate-ish). If folks are going to be around tomorrow for the Yankees game, let me know if the comments, and we can get together before and/or after the game.