You Can Probably Relax on Hector Rondon's Elbow Skip to content 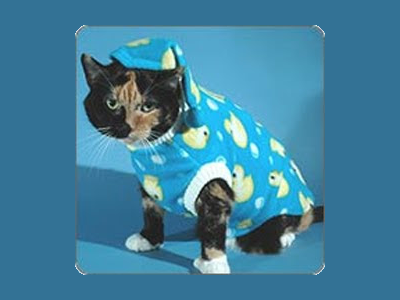 As expected, Chicago Cubs closer Hector Rondon threw in the bullpen today to test out his sore elbow (he hasn’t pitched in a week, and started feeling soreness a few days ago), and …

Rondon says he's fine after testing elbow in pen. Despite soreness this week and past problems, said he never worried it was serious.

Whew. I won’t be entirely relieved until I see him on the mound in the 9th pumping out those beautiful 97mph bullets, but this is as relieved as I was possibly going to be able to get today.