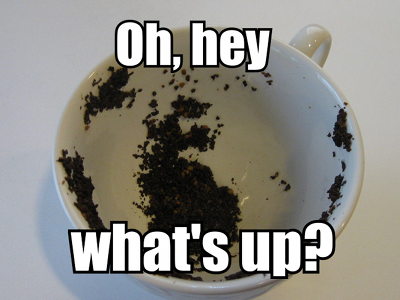 In case you missed the last installment, which came late on Friday, we’re checking in on whatever indications we can find about whether various Chicago Cubs draft picks will be signing on with the organization.

Being that the Cubs saved money under slot (presumably) in their first three rounds of the draft, and then took Sands – a clear top 100 draft talent, and theoretical tough sign – in the fourth round, I always felt fairly confident that the organization knew in advance that it was going to be able to sign him. As early as last week, it already sounded like Sands would be signing with the Cubs, and there have been persistent, but not-quite-reportable rumors floating around that he’d inked his deal at some point in the last few days.

While I’ll still stop short of saying that a deal is definitely done – because, hey, crazy stuff happens – I think it’s fair to say, absent said crazy stuff, Sands is in the fold. This weekend, Sands favorited on Twitter a tweet that includes a picture of what appears to be a locker set up in Mesa for Sands. Short of Sands, himself, sending out the picture, this is about as close to confirmation of a signing as you’re going to get. Now we just await the official announcement, and word on his signing bonus.

As for Martarano, the generous indication of a signing comes from himself on Twitter. Therein, he says he’s headed down to Mesa to play some baseball, so, there you go. You’ll recall that Martarano, like Sands, looked like he was probably going to sign all along, given that his football career limited his baseball options somewhat. It seemed to be a perfect situation for Martarano and the Cubs, and, again, barring some kind of crazy thing, it looks like Martarano will get to play some baseball in the Cubs’ organization before heading back for football in the Fall.

With all the tea leaf reading we’ve been doing this past week, as opposed to reporting actual signings, you’re probably wondering where the official word is on these guys. In recent years, the Cubs have taken to announcing signings in bulk, rather than player-by-player as they sign. I fully expect that that’s what we’re looking at here, and with the Arizona League (rookie ball) set to start this weekend, I suspect we’ll get the first bulk announcement in the next few days.