Jake Arrieta is a Stud and Other Bullets Skip to content 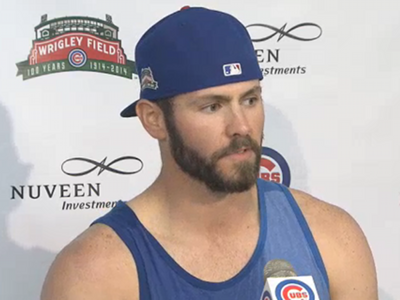 The Wife is at a conference for the rest of the week, which means I’ll have a little less flexibility in the mornings and evenings, in terms of writing. The Little Girl is also doing Princess Camp this week – today is Ariel day! – which will require some mid-day time away. You probably won’t notice too much, in terms of a reduction in coverage, but you may notice an increase in Disney songs.