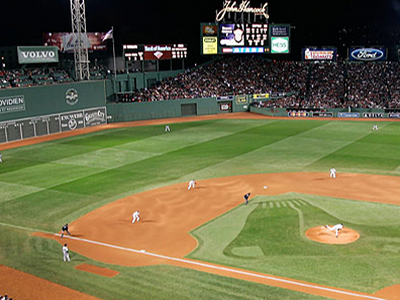 Now that the sports world can forget about soccer for another four years (which I intend as a jab not at soccer, but at the way folks seem to get so into it, and then totally let it go just as quickly) …

Good luck, Edwin Jackson. You’ve got the unenviable duty of following up one of the Cubs’ best pitching performances of the year. I’d settle for a quality start.

The Red Sox will be offering up their own disappointing pitcher tonight, as Clay Buchholz isn’t tapping into the very significant promise he showed early in his career, or in his short-term bounce-back year in 2013.