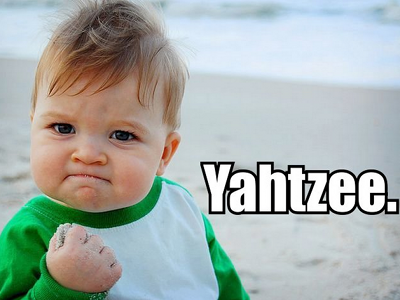 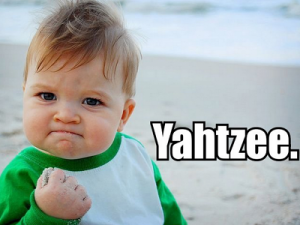 Unlike top prospect lists, which are understandably revised and recirculated throughout the year, we tend to get just one set of farm system rankings each year. The rankings come, typically, at the end of Prospect Ranking Season, which itself trickles out from November to February.

So bully for Keith Law not only for doing a midseason farm system rankings update – not an easy task, when you consider all of the movement, progress, regress, etc. – but also for putting the Chicago Cubs on top!

That latter part is mostly intended as sardonic, as it is intellectually dishonest to praise someone because they’ve heaped praised upon the farm system for the team you happen to like. In truth, I just think it’s cool that Law went to the trouble of re-ranking the farm systems, and I also happen to think he probably got this ranking right.

You can see Law’s updated top five farm systems here, which is a subscription piece, and I will thus not spoil, save only to offer that the Cubs are on top, and Law teases with this:

I know Cubs fans have heard this before, but just wait ’til next year, because this club is going to get good in a hurry, at least on the run-scoring side of the ledger.

Yes, we have heard it before. However, like hearing that we look good or that the funds have been deposited, it never gets old.