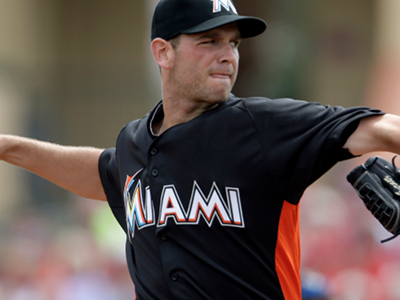 I’m headed to the Under Armour All-American Game today at Wrigley Field at 4pm (home run derby, and then the game). Before the game I’ll be at Mullen’s on Clark (just south of the ballpark, on the left side as you walk down Clark), starting at 1pm, and hanging there until the home run derby at 4pm. John Arguello from Cubs Den will also be there, so there should be a fun group of folks with whom to have a beer and talk about baseball. Stop by, or if you see me at the game, say hey. I’ll be wearing a grey “Miami” shirt, red/white/blue shorts (natch), and my blue and yellow shoes.