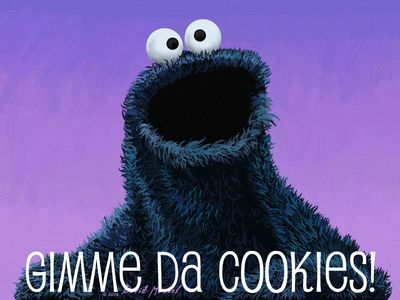 Jorge Soler is coming to the majors for tomorrow’s game, and not a day too soon. Once Soler was able to stay on a baseball diamond, it turned out that he was much more polished than many were expecting before the season started. He quickly looked right at home in both Tennessee and Iowa, and I would not be surprised if the same is true in Chicago.

There will be plenty of time to analyze Soler later on, though. Right now I want to take a look at what is left in the farm system. After promoting Arismendy Alcantara, Javier Baez, Kyle Hendricks, and Jorge Soler, the farm system has to start looking a little thin… right?

Pulling out the mid-season update to the Top 40 Prospects List, it is definitely true that the Top 10 has been pretty well decimated by promotions. Soler, Baez, Alcantara, and Hendricks checked in at numbers 2, 3, 6, and 9 respectively. Not many organizations, even those with a strong farm system, could promote 40% of their Top 10 and still have a very strong list. The Cubs, however, have done just that.

Ladies and Gentlemen, your post-Soler Top 10 prospects are:

Laying aside the individual slottings for a minute (even that admittedly high ranking of Tseng), I think we can all agree that the Cubs still have a lot of talent on that list.  The parade of cookies is likely to continue throughout next season and on into 2016.

Iowa – Iowa got a badly needed win 8-0.
Tennessee – The Smokies could not get the offense going in this 2-1 loss.
Daytona – The Cubs mounted a number of late rallies, but still came up just short. They lost this one 8-7.
Kane County – Kane County pulled away late for this 8-3 win.
Boise Hawks – Boise got some very good pitching as they won 3-0.
Arizona – Arizona had the day off.