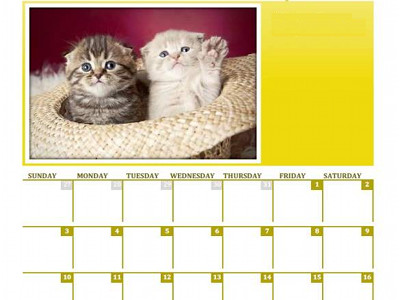 MLB has released its 2015 schedules – they are tentative and subject to change, but they generally stay the same – and there are a number of interesting things to note immediately about the Chicago Cubs’ schedule, and the schedule in general:

The full schedule is available here.