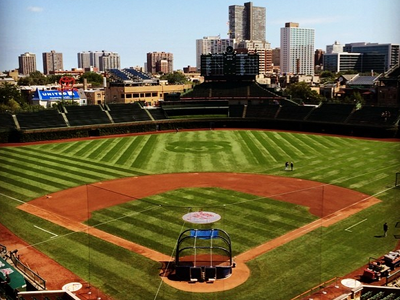 I know it’ll sound bad to say it, but I’m really excited to watch Clayton Kershaw today. Sure, he’ll probably dominate the Cubs in frustrating fashion, but the guy is an historically good pitcher. It’s just fun to watch guys like that work.

(And if the Cubs actually do something against him, it’s all the more exciting.)

On the other side, it’s Edwin Jackson returning from a lat strain. He might not be able to go super deep into the game – by which I mean pitch count, not … performance – but hopefully he can throw a few good innings.

Arismendy Alcantara is back after his wrist injury, and the rest of the lineup is a bit unique for this one.