See, Told You He Was a Stud: Anthony Rizzo Up for Hank Aaron Award Skip to content 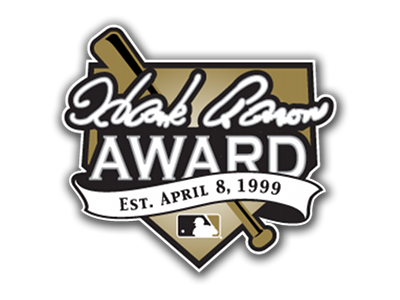 In a well-timed announcement, MLB revealed that Anthony Rizzo* has been nominated for the Hank Aaron Award, which honors each league’s best offensive player. And, like I just got done telling you, Anthony Rizzo was a freaking stud this year.

You can see the other nominees here, one for each team, and vote for the winners. The site implies – though in confusingly tortured language – that the fan vote will be a factor in who actually wins the award in the NL and AL, together with a panel of experts.

To be sure, Andrew McCutchen and Giancarlo Stanton probably deserve the nod ahead of Rizzo as THE winner, but Rizzo should be up there, probably behind only those two guys. Hopefully he’s recognized somehow in that way.