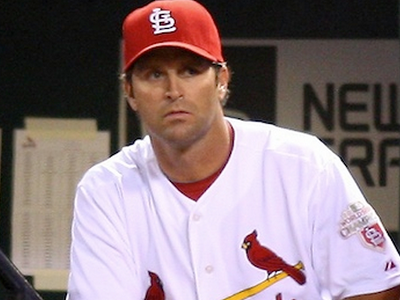 For the third time in five years, the San Francisco Giants are headed to the World Series, which is pretty incredible. The other two times they won the thing, but they weren’t facing the unbeatable Kansas City Royals …

Matheny, when asked about not using closer T. Rosenthal in 9th: "We can't bring him in, in a tie-game situation. We're on the road.”