Luis Valbuena Deserves Some Love and Other Bullets Skip to content 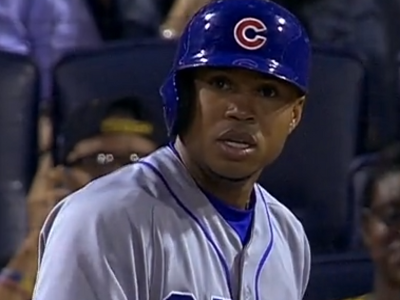 The Bears lost to the Packers last night in exceptionally ugly, exceptionally public fashion. I feel for the Bears fans among you, and I hope that the positive progress of the Cubs is at least some small measure of comfort. Joe Maddon! Money to spend! Prospects! Batflips!