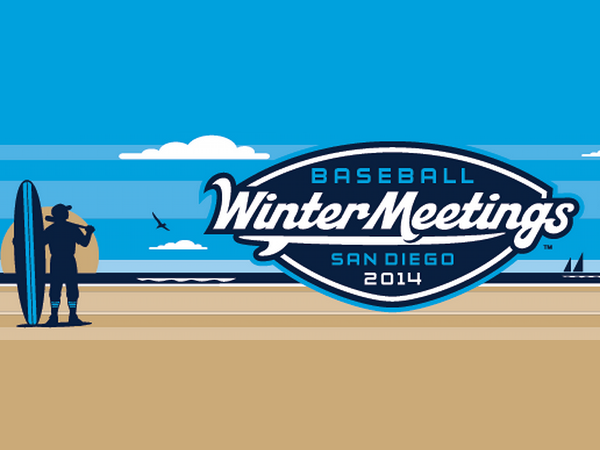 For the Cubs, the week was extremely successful, locking down Jason Hammel to an incredible deal, picking up Miguel Montero in trade, and, of course, signing Jon Lester to a monster deal. If the Cubs entirely shut things down the rest of the way, you’d have to say that look like a .500ish team on paper, with a significant variance in possible outcomes due to the youth of the team. That is to say, this could be a 90-plus-win team, as constructed … or it could be a sub-75-win team.

But I don’t think they’re shutting things down just yet, what with quite a ways to go in the offseason. Odds are, the major moves are complete, with a bench bat to add, a bullpen arm, and possibly a roll-of-the-dice starter. There remains a chance that the Cubs will try to add another significant bat, and, frankly, I really think they should.

For the rest of the league, the week was bonanzas. From the White Sox making moves early to the A’s and Marlins doing strange things to the Dodgers and Red Sox doing everything late to the madness in between … it was a ride.

Some of the latest lingering bits …