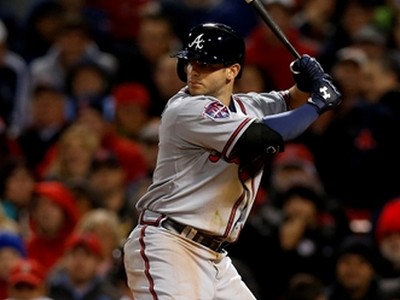 Martin Luther King Day merits reflection from everyone. Relevant to this place, I think passionate baseball fans experience MLK Day with thoughts of the composition of our sport, as participation among African Americans continues to flag. At least I know I do. I don’t pretend to have an answer for what ultimately becomes a generational issue, but I do think it’s worth a reminder from time to time. Baseball is a sport that embraces diversity, and welcomes players from around the world. I love it. I hope that continues, and that we also see a resurgence in interest and participation among a diverse group of people here in the States, too.