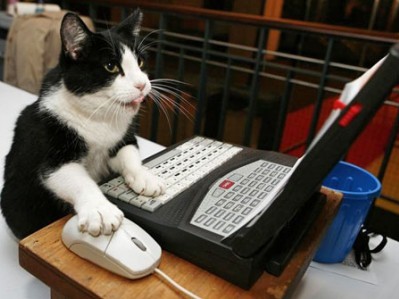 Right along with the ZiPS projections, I eagerly anticipate the PECOTA projections from Baseball Prospectus each year. As long as you keep the proper perspective, analyzing and discussion pre-season statistical projections can be a lot of fun, and somewhat informative. You have to remember that projection systems are conservative towards the mean (i.e., they tend not to predict outliers, which should be obvious when you think about it, even though we know that outliers and surprises happen every year), and they are merely a reconciliation of the best available data we have. I tend to think they’re best utilized to put certain things on our radar that our own, subjective biases may have us otherwise ignoring.

All right. Enough set up. Here are the PECOTA projections for the Chicago Cubs in 2015, together with the initial projected standings page. Because PECOTA is a premium BP feature, I don’t want to giveaway too much, but I do think there are several things worth discussing:

Dig in, and see what you think. I’m not really surprised by too much in there, which pleases me.