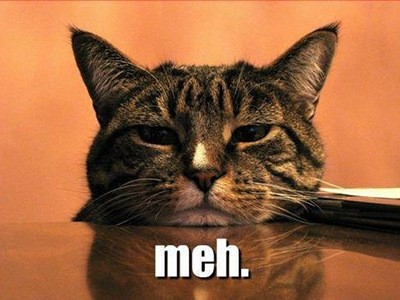 Sometimes stories wind up exactly where you expect them to go.

Chris Cotillo reports that, at long last, the San Diego Padres and starting pitcher James Shields agreed to terms on a four-year deal, expected to be worth $72 to $78 million. There’s a club option for a fifth year.

Shields, 33, became the subject of intense attention over the past two weeks as his free agency extended much longer than folks expected it would back in October. The Chicago Cubs, among many other teams, I suspect, made a last minute play to try and get Shields at a bargain, but the level that was going to make sense for them (likely a three-year deal) was never going to happen. Shields is too valuable at that price.

In fact, Shields is plenty valuable at the price range for which he reportedly settled with the Padres. I can hold two thoughts in my head on this one: the deal is good for the Padres (which frustrates me, as they now look like a very serious Wild Card competitor in 2015), but the deal is not one that I’m upset the Cubs didn’t match (assuming that would have made a difference anyway).

Rebel against it if you like, but the firehose of cash is simply not yet open at Clark and Addison. Yes, revenues are increasing, and, yes, the Cubs have a great deal of young, cost-controlled talent. But until they actually see the uptick in revenue we expect them to in 2015, and until they actually lock down the long-term TV deal, they aren’t yet in a position to throw around fat stacks at every available player who might represent an upgrade.

I’m just not bothered by the Cubs not getting Shields. It would have been great to see them land him on the kind of can’t-turn-it-down-no-matter-what, ridiculous contract. But you can’t be pissed off when you don’t win the lottery.

The Cubs will now ramp up for Spring Training, likely with the roster they have, and could make a couple moves (dealing Welington Castillo and Travis Wood or Edwin Jackson?) before the season starts, or they could stand pat and let things shake out early in the year.

Either way, I won’t lose sight of the fact that the Cubs had a fantastic offseason already.