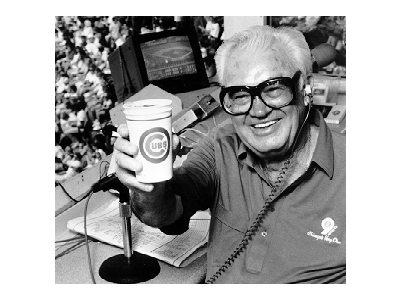 Allow me this intro space to remind you that Amazon is awesome (whether or not they can deliver by drone), and you should be shopping there regularly for the convenience and swell prices. We receive, on average, three Amazon deliveries per week, and I feel no shame in that. We have small children.

If you do use Amazon, you should use this link when you shop so that you can support BN in the process (the experience is exactly the same for you, and you can even use that link as your new Amazon bookmark for added convenience).

Oddity from earlier #PresidentsDay tweet spotted by @ChrisCollective The shadow from his hand looks like @Cubs logo. pic.twitter.com/XG4qrfBUmt